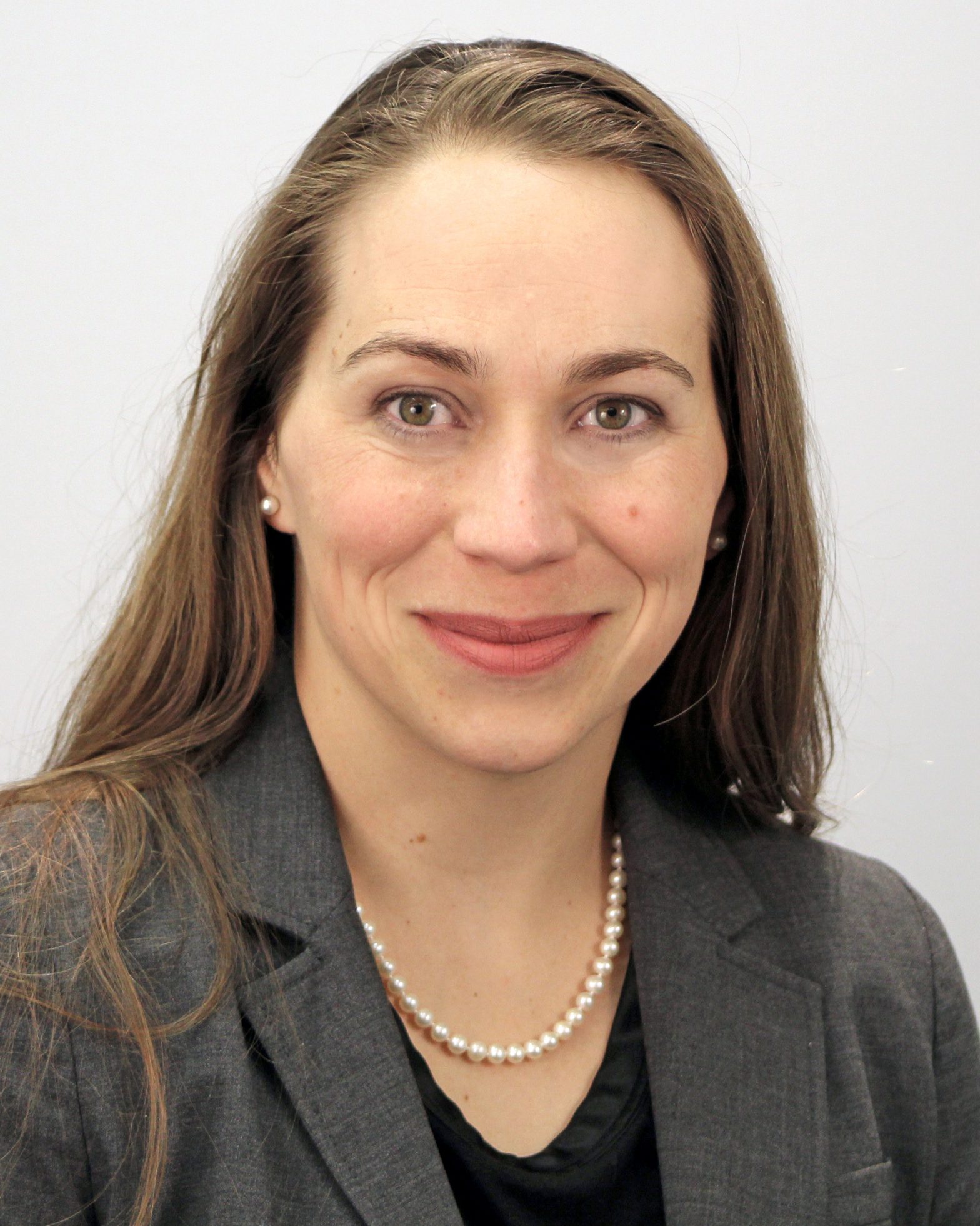 Dr. Helppie-McFall is an Associate Research Scientist with the Health and Retirement Study Program at the University of Michigan’s Survey Research Center. She completed her PhD in economics in 2011 at the University of Michigan. Helppie-McFall’s research interests include labor and demographic economics, the economics of aging, and survey methodology and design. Much of Helppie-McFall’s work and research agenda has to do with retirement planning, with respect to both timing and related decisions such as Social Security claiming, retirement sequencing, bridge jobs and working longer. A new area of interest is the interaction between cognition and economic decision-making.

Helppie-McFall is also involved in survey research. While an economist by training, Helppie-McFall is the scientific manager of the Cognitive Economics Study (http://cogecon.isr.umich.edu), a study of older Americans’ financial and health decision making. She also co-directs the Job Seekers Study, a study of early-career PhD economists’ career and personal decision-making, and she has designed surveys and survey questions for several other studies. Her involvement in survey design has allowed her to design questions aimed at measuring economic concepts relevant to her research, especially related to retirement, wealth and job choice. Helppie-McFall has also been involved in adapting cognitive measures for fielding in in-person and web-based survey interviews.