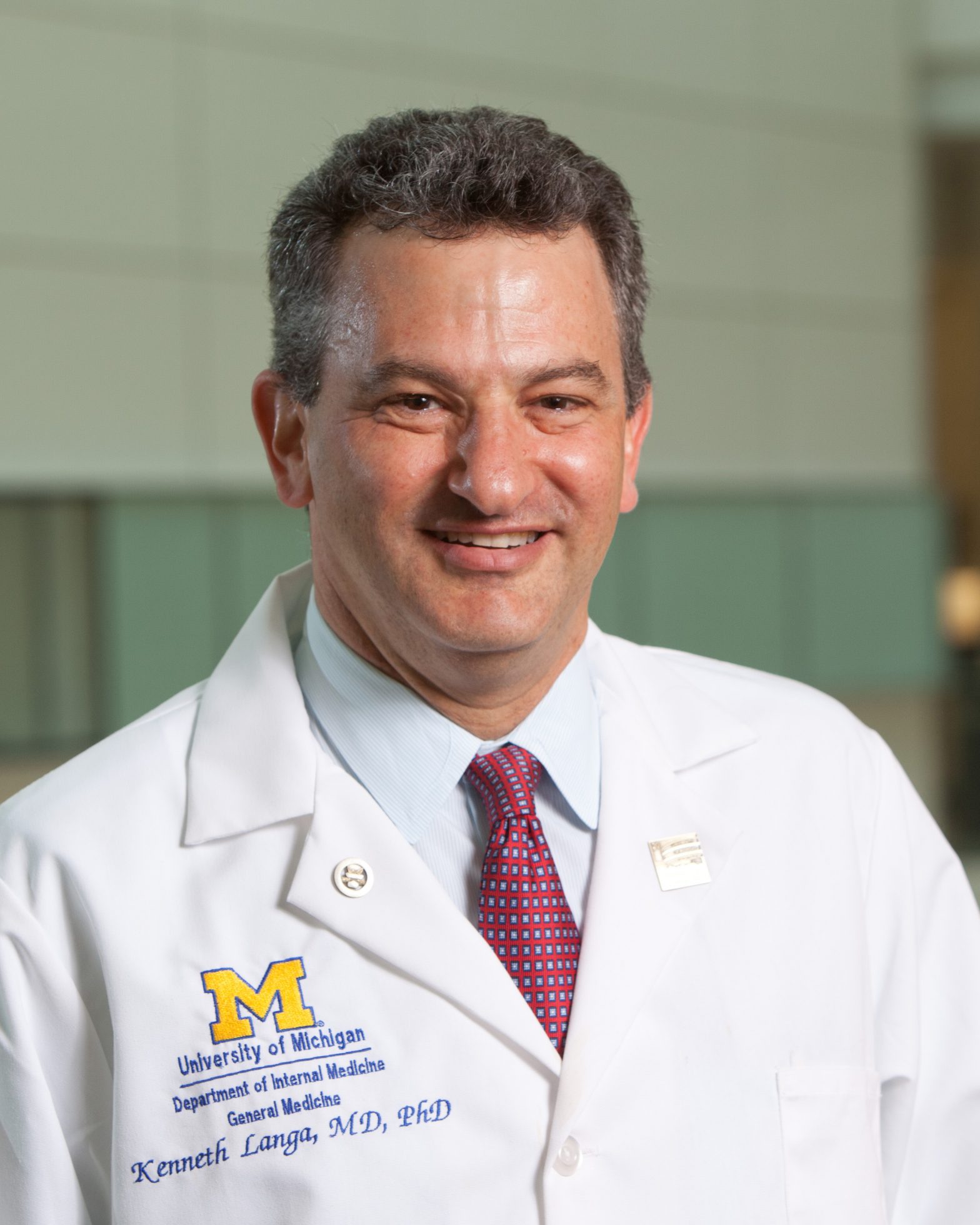 Dr. Langa is a Professor in the Department of Internal Medicine and Institute for Social Research, a Research Scientist in the Veterans Affairs Center for Clinical Management Research, and an Associate Director of the Institute of Gerontology, all at the University of Michigan. He is also Associate Director of the Health and Retirement Study (HRS), a National Institute on Aging funded longitudinal study of 25,000 adults in the United States (http://hrsonline.isr.umich.edu).

Dr. Langa received an MD and PhD in Public Policy at the University of Chicago as a Fellow in the Pew Program for Medicine, Arts, and the Social Sciences. He is a board-certified General Internist with an active clinical practice treating adult patients, and he is an elected member of the American Society for Clinical Investigation (ASCI).

Dr. Langa’s research focuses on the epidemiology and costs of chronic disease in older adults, with an emphasis on Alzheimer’s disease and other dementias. He has published more than 175 peer-reviewed articles on these topics. He is currently studying population trends in dementia prevalence, and the relationship of common cardiovascular risk factors, as well as acute illnesses such as sepsis and stroke, to cognitive decline and dementia. In 2007 and 2015, Dr. Langa was a Visiting Professor at the Institute of Public Health at the University of Cambridge, and in 2015 he was also a Visiting Professor at the World Health Organization in Geneva, Switzerland, where he continued work on cross-national comparisons of the epidemiology and outcomes of dementia in the United States, England, and other countries around the world.