A key role for any society is to provide quality education for its citizens. Yet, repeated comparisons of the academic performance of American children to children in other nations suggest that the U.S. lags behind many of its counterparts in educating its citizenry. Concerns about American competitiveness, along with the passage of the No Child Left Behind Act in 2001, has stimulated a new push in both government and academic circles for more rigorous, scientific research on educational improvement. Family Dynamics, Fertility, and Investments in Children Across Generations More Institute for Research on Innovation and Science (IRIS) More Under Construction: The Rise, Spread and Consequences of the Common Core State Standards Initiative in the U.S. Education Sector More 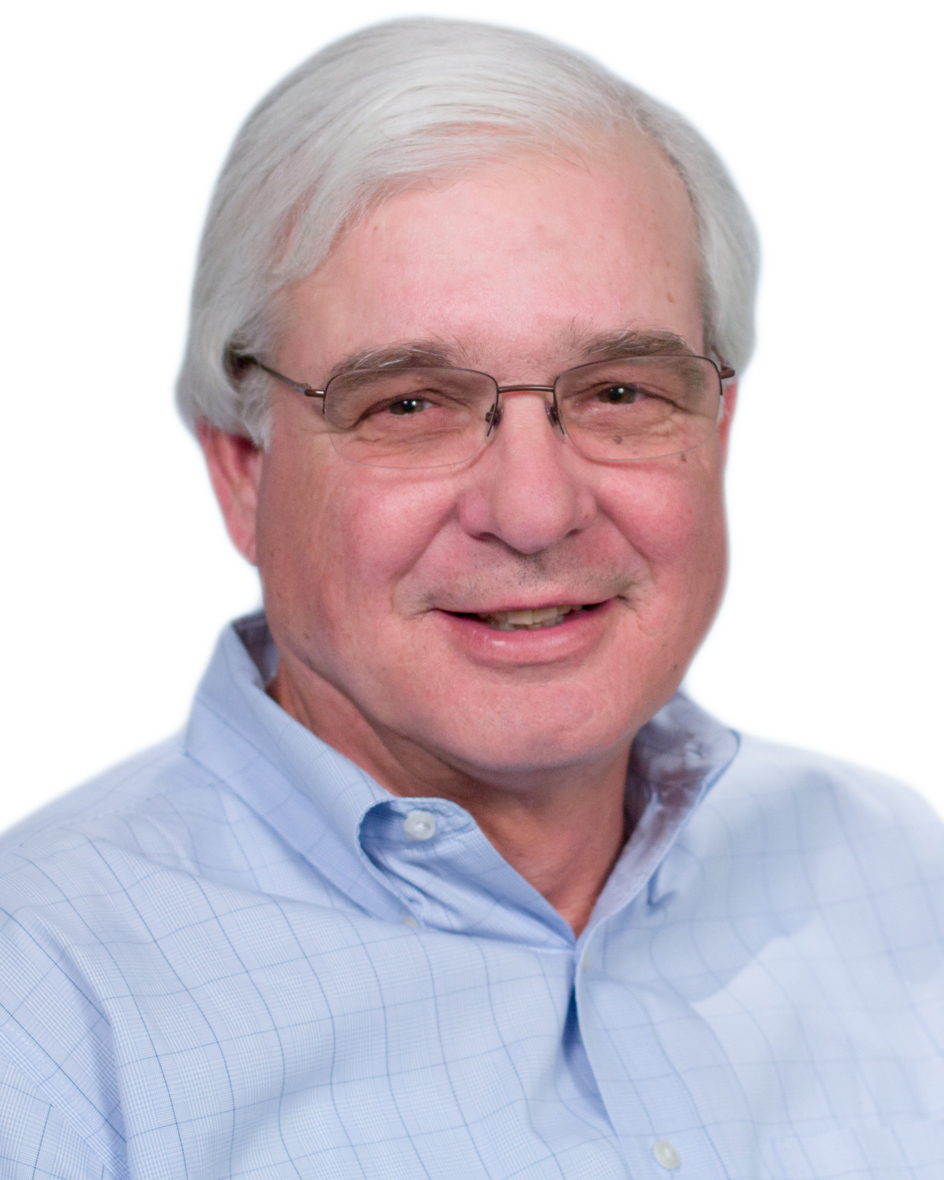